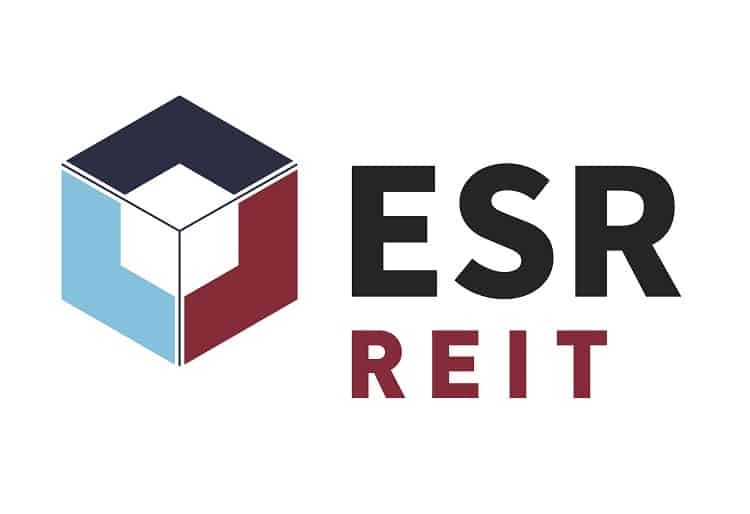 Heartland Boy originally owned Viva Industrial Trust (‘VIT’) when he purchased some units at 76 cents back in January 2017. ESR-REIT acquired VIT at $0.96 per unit, of which 10% was paid in cash and the rest in new ESR-REIT units issued at $0.54. That is the background of how Heartland Boy came to own ESR-REIT, ticker code J91U, in his portfolio. On 26 March 2019, he divested all his shareholding in ESR-REIT at a unit price of $0.535. After conducting a review of its short-term outlook, here are the reasons why he sold off ESR-REIT after its merger with Viva Industrial Trust.

Nope, ESR REIT did not subscribe to Hyflux’s preferential shares or bonds. Nevertheless, it did provide Hyflux some liquidity by purchasing 8 Tuas South Lane in a sale and leaseback transaction for $95 million back in Dec 2017. This meant that after receiving lump-sum cash proceeds upfront, Hyflux continues to operate in this premise by leasing it back from ESR-REIT. News about Hyflux’s liquidity issues are very well-documented by now and there is really no need for Heartland Boy to elaborate further. Therefore, the issue of Hyflux defaulting on its rent in the near future is no longer just a remote possibility. On 8 March 2019, the Manager of ESR-REIT made an SGX announcement with the following key points:

If Hyflux does default on its rental payments for 8 Tuas South Lane, ESR-REIT can draw on the security deposits and actively market the property. With a GFA of 72,569 sm, ESR-REIT would have a hard time looking for sufficient tenant(s) to take up this amount of space. The Manager only has 3 months to work on these leasing transactions before the DPU start to take a hit.

What is more worrying is that this can potentially become a blemish on the relatively new and untested track record for the Manager of ESR-REIT. In fact, this was the Manager’s inaugural acquisition since the it was re-branded from Cambridge REIT. Hindsight is always 20/20 but Heartland Boy thinks that 3 months of deposit is not commensurate with a tenant of such credit-worthiness.

When ESR-REIT proposed its merger with VIT, it stated that the acquisition would be yield-accretive on a historical pro-forma basis as shown in Diagram 1. However, ESR-REIT unitholders who are unfamiliar with VIT’s portfolio may not be aware that VIT had relied significantly on income support, to the tune of $14.7 mil, as declared in its 2017 annual report. The chief culprits were UE BizHub and Jackson Square.

An income support mechanism was agreed between the vendor and the purchaser when UE BizHub was injected into VIT. This rental support arrangement has since lapsed in Nov 2018. Likewise, there was also income support arranged between the vendor of Jackson Square and VIT that would have lasted till Nov 2019. However, the vendor defaulted as it was making huge losses due to the rental support. Eventually, a settlement was reached between the Vendor and Manager and the proceeds were distributed to the original VIT unitholders.

Based on Heartland Boy’s previous blog article, there is a potential shortfall of $6.7 million per annum arising from income support at UE BizHub and Jackson Square. Given that this analysis was done a year ago, it is only prudent to update his assumptions once again. Unlike VIT, ESR-REIT does not publish occupancy rates of the individual properties in its portfolio. Perhaps, there’s too many of them 😀 This meant that Heartland Boy is unable to ascertain the 4Q18 performance of UE BizHub. Therefore, he had to rely on the latest publicly available information as at 2Q18 when UE BizHub was still part of VIT. Rental support for UE BizHub in 1H18 was $5.4mil as shown in Diagram 2. Extrapolating this will give $10.8 mil of income support per annum required for UE BizHub for both the business park and hotel components. To understand the impact on ESR-REIT, we need to study its amount available for distribution. This was published at $29.3 mil as at 4Q18, which included UE BizHub’s rental support from 16 Oct to 4 Nov 2018 (until the rental support arrangement lapses). If the rental support of UE BizHub was stripped out on a pro-rata basis, distributable income would have reduced by $563K. Excluding other gains which are non-recurring and the potential default by Hyflux, ESR-REIT’s true dividend yield based on share price of 0.54 would be 6.54% as shown in Diagram 3. In Heartland Boy’s opinion, that is fairly valued when compared to the next biggest peer, Mapletree Industrial Trust, that is providing 6% dividend yield.

To understand why rental support is important, do head over to this glossary of terms and REIT jargon that Heartland Boy has compiled.

Given the 2 factors outlined above, there is plenty of uncertainty ahead for unitholders of ESR-REIT. In addition, ESR-REIT seems to be hitting a resistance line of $0.54 for a long time. Therefore, Heartland Boy is content to take money off the table first and wait out this mini storm before deciding whether to re-invest in ESR-REIT again at a more attractive risk-reward ratio. It is important to note that this is a contrarian move compared to what the street thinks.

ESR-REIT is one of the exhibitors at the 2019 REITs Symposium held on 18 May 2019 (Sat) at the Sands Expo and Convention Centre. Heartland Boy will be heading to the event to clarify all the queries he has on ESR-REIT. REITs Symposium is a rare and valuable opportunity to gain direct access to the respective Managers of the listed REITs and Trusts on SGX, and Heartland Boy has been attending it since 2017 (my 2017 review here). If you would also like to attend the 2019 REITs Symposium, you can punch in the promo code “heartlandboy” when you sign up. First 30 readers who sign up with this promo code receives a mystery gift worth $25 from ShareInvestor, which is more than the ticket price!

Disclaimer: Note that Heartland Boy earns a small fee for every successful referral.

This article was published on 7 April 2019