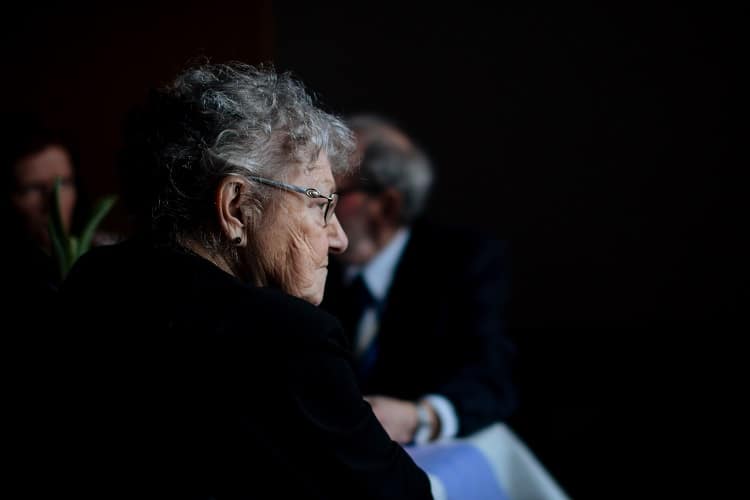 It might be the year-end festive period where surprises are aplenty but here is one surprise that Heartland Boy would gladly do without. Something came to his attention recently that gave him a rude shock- his siblings informed him that their mother has been paying for 2 ElderShield Supplements for nearly a year! This annoyed him slightly because he remembered that the children took care of mum’s ElderShield coverage a couple of years ago. Here is his story of how his mum ended up with 2 ElderShield Supplements and what the family did after an internal review.

Introduced in 2002 by the government, ElderShield is a basic long-term care insurance scheme targeted at severe disability specifically during old age. (Source: Ministry of Health, Singapore) Severe disability refers to the inability of an individual to perform 3 or more Activities of Daily Living (‘ADL’) independently, such as washing, feeding, toileting etc. In an unfortunate event of a severe disability, the life insured would be eligible for a monthly cash payout for a period of time (up to either 60 or 72 months). It is important to note that ElderShield should not be mistaken as disability income insurance– which is another type of policy that Heartland Boy strongly advocates all working adults with dependents to consider.

The premiums can be paid via CPF MediSave, capped at $600 per calendar year. The MediSave Account (‘MA’) which the premiums are deducted from need not belong to the life insured’s as either the spouse, parents, children or grandchildren’s MA can be used as well. This is one of the main reasons why Heartland Boy prioritises a cash top up to his MA over his Special Account to gain tax relief.

Having explained the technicalities, here is how his mum ended up with 2 ElderShield Supplements.

Mum Signed Up For A MediSave Supplement Herself

Ironically, it was a letter from the insurance company sent to his parents’ house to notify them about an unsuccessful deduction as the MA has reached its capped limit for the calendar year. This sets off some alarm bells as his sibling recalled that mum’s basic ElderShield 300 and ElderShield Supplement was purchased 2 years ago and the insurance premium had been fixed for the remaining term at less than $600 per year. So, either mum’s MA had insufficient funds or something had occurred without the children’s knowledge. This sets the children to probe further and to their surprise, mum confessed to signing up for a ElderShield Supplement in early 2019. According to her, she signed up for it after an insurance agent knocked on their house door as part of a random cold calling exercise. Anyway, that’s a story for another day.

What Do Having 2 ElderShield Supplements Mean?

In the event of severe disability in Yr 2021, this would be how the monthly cash payout look if we compare both scenarios.

Clearly, ElderShield Supplement B is a superior “rider” since the benefit payout duration is longer. However, Supplement B is also entered at a later age of life insured’s and cost 28% more in annual premiums than Supplement A. From a cost-benefit analysis perspective, the family decided to let Supplement B lapse by not paying its premium. It is probably considered pricey given that it was entered into at a later age.

Overall, this was an interesting exercise as it forces Heartland Boy to dive deeper into ElderShield and the ElderShield Supplement at a period when he thought it is no longer necessary given the introduction of CareShield Life next year. Of course, funny how roles can reverse so quickly as Heartland Boy had to educate his mother not to let strangers into the house so easily.

Kudos to my financial advisor who helped me demystify this whole issue.