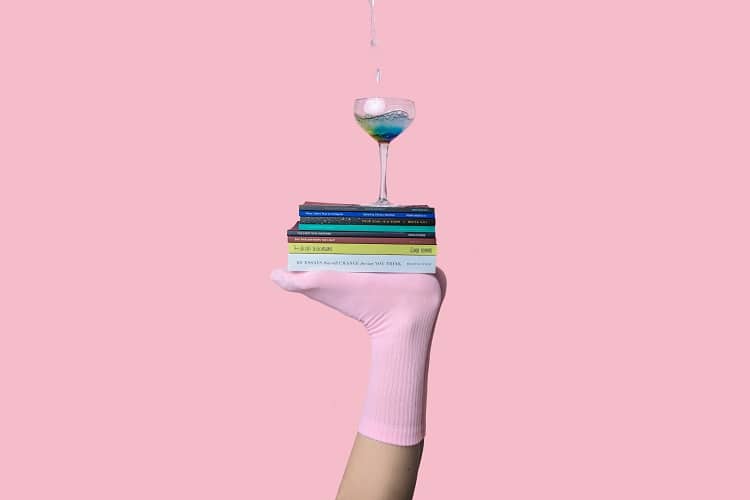 This month-long Circuit Breaker in Singapore presented Heartland Boy with something that he has always yearned for:

He is definitely not one to let this golden opportunity slip by. When he has to travel to the office for work, he is only able to slip in a maximum of 1 to 1.5 hours with his daughter. With the requirement to work from home now, he gets to spend much more quality time with her and the entire family. When his daughter is asleep at night, he devours books that have been kept in cold storage for far too long. Some of these books include parenting books that will equip Heartland Boy with the necessary skills to be a more respectful parent. Here is a review of the books that I read during Singapore’s Circuit Breaker.

This Is What Inequality Looks Like by Teo You Yenn 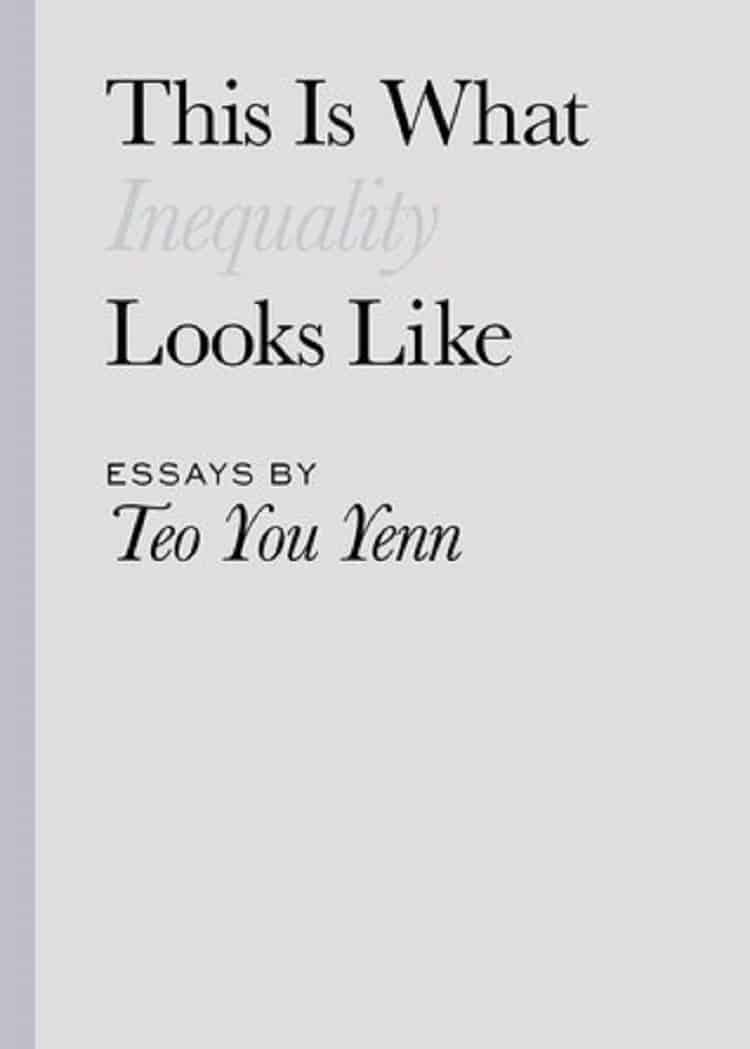 For those who wants an intimate insight into the lives of low-income families staying in rental flats, this is the book to turn to. Through years of interviews and field work, the author succeeds in opening up a window that provides a glimpse of how this group struggle to live their lives on a daily basis. More importantly, this book serves to give them a voice and help to dispel some common societal misconceptions. As a sociologist, the author also analyses how current socio-economic policies designed to help this group often have limited success.

This book reminds Heartland Boy of the groundbreaking series on low-income families in Singapore, “Dont Call Us Poor“, produced by CNA. Heartland Boy also highly recommends watching this series of videos if you are looking for ideas to spend time during the Circuit Breaker. Since we are on the topic of inequality, for those who would like to help the less fortunate during this trying COVID-19 period, you may donate your Solidarity Payout from the Government to the 5 beneficiaries listed in this campaign. You may also qualify for tax deductions while doing a good deed!

The Montessori Toddler by Simone Davies Heartland Boy was blown away by “The Montessori Toddler” by Simone Davies. Immediately after finishing this book, he thought of how his circle of friends (also new parents) could also benefit from the Montessori philosophy. This book has totally changed the way he sees toddlers, and at his own daughter, Olympia. He learnt that she is now at a developmental phase whereby she is going through a “crisis of self-affirmation” as she realizes that her identity is separate from the adults. Toddlers seek to be understood and take in the world around them like sponges. The author was able to translate the wisdom of Montessori into simple language that is easy to understand and practical to implement, even in an urban setting like Singapore. After reading the guide, Heartland Boy got some tools from Amazon to work together with Olympia:

Given that it is the Circuit Breaker period in Singapore now, this book could not have come at a more opportune time for parents with toddlers. Parents will be able to create Montessori activities at home that are just right for the toddler especially since preschools are now mainly shut. On the topic of pre-schools, this book definitely influenced how he selected Olympia’s pre-school.

Another major takeaway that Heartland Boy learnt was that a toddler’s work is essentially “play”. As a result, he has been observing more and trying to view the world from Olympia’s perspective rather than trying to intervene in situations too quickly. Rationalising this theory has given him more patience while working from home. As a first-time dad, Heartland Boy now feels more confident that he has the right tools and knowledge to lead and support Olympia, especially when she is having a hard time. All this with the aim of planting the seeds to raise a curious and responsible human being in this world! Although Olympia has not turned 2 yet, she is undoubtedly already in the infamous “terrible two” phase. For instance, she has learnt to say “no” and started to throw tantrums when things don’t always go her way. The “terrible two” is usually the phase whereby parents get worn down dealing with difficult toddlers. However, as this book suggests, it doesn’t always have to be this way. “How To Talk So Kids Will Listen and Listen So Kids Will Talk” by Adele Faber and Elaine Mazlish is a book that helps children to deal with their feelings, how to get toddlers engaged in the problem solving process etc. It is filled with hundreds of examples of helpful dialogues so that parents can apply them to their own unique circumstances by adapting the language to their own personal styles.

A very personal example was when Heartland Boy had to explain to Olympia that her favourite activity of the day, frolicking at the playground, is now off limits during this Circuit Breaker period. This must have been a major blow to her and a huge disruption to her routine. He (1) described the problem, (2) gave information about the situation, and (3) described how he felt. After a couple of days of trying, Olympia finally accepted the situation!

Heartland Boy also likes that there are comics that show the techniques in action so that he could easily glance at them to get a quick refresher course. Ultimately, it was so good that Heartland Girl went to the extent of getting the Chinese version of the book for the elderly caregivers just to ensure a consistent approach in the caregiving towards Olympia!

A Bull In China: Investing Profitably In The World’s Greatest Market by Jim Rogers This book was published in 2007 and for obvious reasons, economic events today would have preceded the circumstances described in the book. However, what have not changed is Jim Rogers’s steadfast belief in the Chinese economy. “A Bull In China” by Jim Rogers reveal major themes that he felt would benefit from China’s rise. Some of the companies that he listed went on to become behemoths in their own right. Indeed, these names would not be unfamiliar to us- Huawei Technologies, Alibaba, Baidu, Foxconn etc.

There is still a couple of weeks before the Circuit Breaker ends, (if it is not extended) so it is still not too late to buy some of these books online (physical book stores are not essential services) if you are intrigued by them. In addition, Shopback is running a promotion exclusive to HSBC Credit Cardholders that rewards 14% cashback on Book Depository (an online bookstore that delivers to Singapore) until 2359hr of 19 April, just in time to commemorate World Book Day (23 April). When combined with the HSBC Advance Credit Card, the total cashback comes up to 16.5% to 17.5%! Alternatively, you can also purchase your books from Amazon. Have fun reading!

Disclaimer: Note that this article contains referral links that goes to maintain the sustainability of this blog.