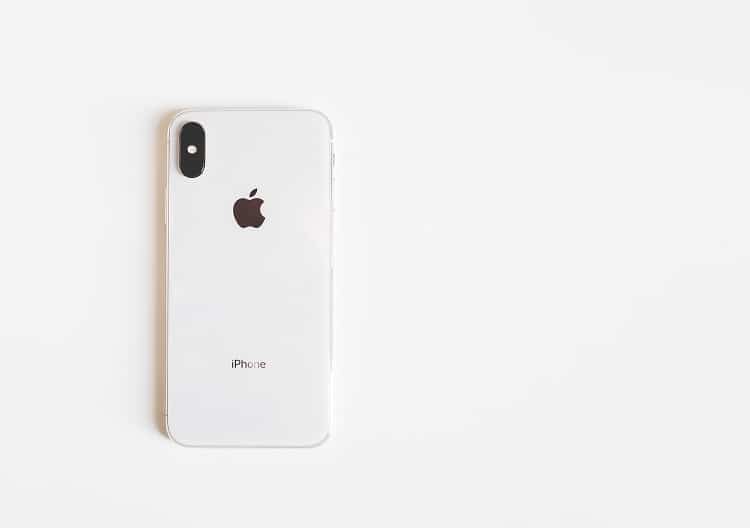 To begin a brand new year, Heartland Boy typically likes to get his finances in order first. This is very much akin to performing a spring cleaning before the lunar Chinese New Year. Therefore, he has been strategizing on how he could further reduce his discretionary expenses in 2018. One of the low-hanging fruits that he has identified was his monthly mobile phone bill. After some research online regarding the latest deals, he realised that he was still sitting on a cell phone plan that belonged to an era when competition in the telecommunications sector was less stiff. As a result, he has been overpaying his mobile phone bills for several months. Over the first weekend on 2018, Heartland Boy finally paid a visit to his telco provider. Here is how he managed to save over $300 per year by switching to a SIM-only mobile phone plan.

For starters, SIM-only mobile phone plans are postpaid plans that do not bind the consumer to a fixed-term (eg: 2-year) contract. They were introduced in early 2016 as the incumbent providers (Singtel, Starhub, M1) reacted to news of a fourth operator entering the market. The beauty of SIM-only mobile phone plans is their potential to slash your handphone bill by at least half. Therefore, they were heavily promoted as the cheapest mobile phone plans in Singapore. Here is a comparison of Heartland Boy’s previous I-Reg plan vs mySIM³ 20 plan that he switched to recently.

From the comparison table above, it is evident that the savings achieved by SIM-only cellular plans are huge. By switching from the I-Reg plan to mySIM³ 20 plan, Heartland Boy will be able to save approximately $45 per month on his handphone bill. The actual saving is less as Heartland Boy used to enjoy a 30% corporate discount on the previous mobile plan, but they are still significant nonetheless.

The beauty is that this material saving was achieved without any downgrade to his mobile phone consumption habit. With the advent of VOIP technology and instant messaging platforms, his I-Reg plan had become bloated as a result. Heartland Boy probably utilised only 10% of the talktime and SMS allocated under the I-Reg plan as these services were conducted on Whatspp instead. Despite under-consuming the I-Reg plan, his mobile bill remained at $61+. By switching to mySIM³ 20 plan, his monthly local data increased by 1GB while his bill decreased by almost 70%. Simply great value for money!

While there is no further 30% discount for the mySIM³ 20 plan offered to corporate clients, they still get to enjoy free Caller ID, which is equivalent to a value of $5 per month. Henceforth, unless Heartland Boy exceeds the usage provided under mySIM³ 20, he expects his monthly mobile plan to be a grand total of $20 nett. The last time his phone bill was this cheap was years ago when he was still a student!

Unlike conventional mobile plans of the past, SIM-only mobile phone plans do not bind customers to a fixed period of 24 months. This implies that budget-conscious consumers now enjoy the flexibility to shop around for the best mobile phone plan in Singapore. If you have noticed, Heartland Boy opted to be contracted for a period of 12 months. By trading away some form of flexibility, Heartland Boy managed to bump up his local data from 2GB to 5GB. Somehow, he finds this to be a sweet spot; just the right amount of data allocated and a relatively short contract period to honour.

Heartland Boy has been raving about the merits of SIM-only mobile phone plans thus far, so what’s the catch?

Consumers who switch to SIM-only mobile phone plan would have to forgo handphone subsidy that typically comes with every renewal of the mobile phone contract. This is something that Heartland Boy can live with as he finds that smartphone plans encourage too much of consumerism. Switching mobile phones every 2 years is a nice want to have but not a necessity. Even the process of selling a new phone on Carousell obtained from re-contracting can be quite a hassle. Therefore, Heartland Boy prefers to enjoy guaranteed monthly savings and only replace his mobile phone when it is absolutely shattered.

By the way, Heartland Boy’s eyes almost popped out when he saw the extraordinary prices of Iphone X!

Therefore, if a consumer regularly uses 7 GB of local data, he or she would be better off by taking up the mySIM³ 40 plan rather than incurring excess data usage that are charged at $10.70 per GB.

Thankfully, Heartland Boy is not a heavy user of local data so 5 GB per month is sufficient. In order to avoid incurring excess data usage, he also monitors his mobile phone usage on the M1 app from time to time. By switching to a SIM-only mobile phone plan, Heartland Boy managed to save at least $300 per year. All it took was 20 minutes to process the transfer of phone plan at the retail shop. The more amazing thing was that Heartland Boy brought Heartland Girl there as well. She too managed to save over hundreds of dollars on her handphone bill. This is probably yet another neat trick to impress your other half and amass valuable brownie points for use in the later part of 2018.

Update: With the inclusion of MVNO (mobile virtual network operator), Heartland Boy now thinks that Circles Life would probably offer the best value for money for a sim-only plan.